Fitness fans will have a new gym to try out as a former office building is permitted a change of use.

The former benefits agency building on Devonshire Road, Pembroke Dock, is set to be turned into a gym after being given the green light on Tuesday (July 26).

Internal alterations are proposed but the outside of the building would remain unchanged.

A planning report states: “Whilst there are neighbouring residential dwellings in proximity of the site, it is considered that the use of the building as a gymnasium within this built up area of the hub town is acceptable and would not result in a significant detrimental impact on the amenity of occupants of nearby properties.

“Opening hours proposed would be from 6am – 10pm Monday – Friday and from 9am – 10pm on Saturdays and Sundays.”

There were questions about disabled access, with Cllr Brian Hall pointing out that the office had been accessible and it was likely that the provision remained, gym equipment and facilities located on the ground floor in the main.

No objections to the proposal were received and there was support from Pembroke Dock Town Council.

Donate to the West Wales Chronicle

Every single contribution, regardless how big or small, enables us to keep news free. Support the West Wales Chronicle along with Red Brand Media's other Publications from as little as £1 – less than the price of a cup of coffee.

If you can, please consider supporting us with a regular amount each month.
Thank you. 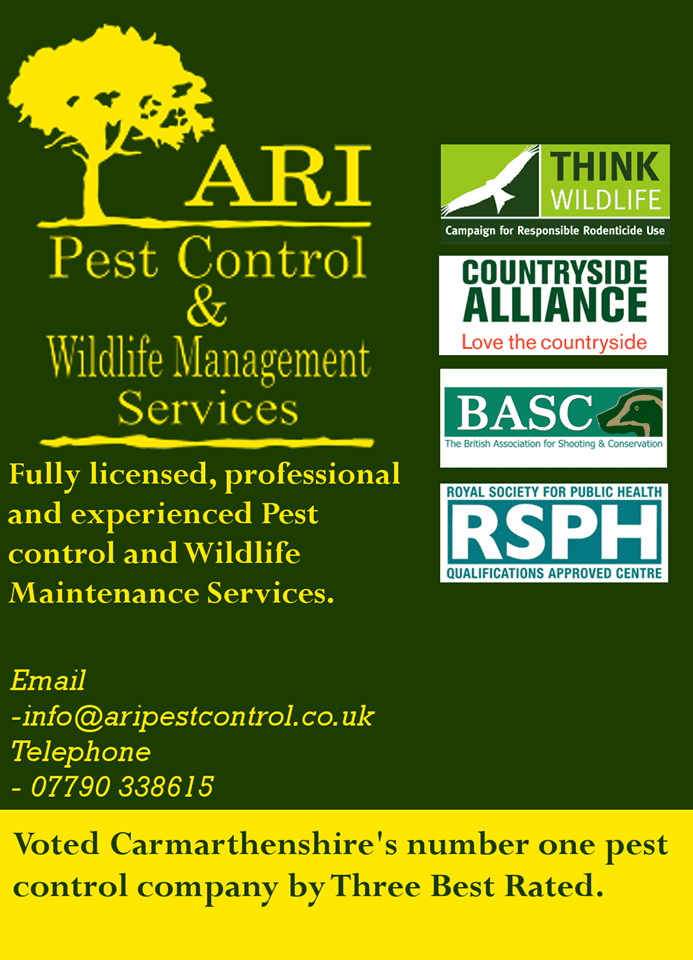 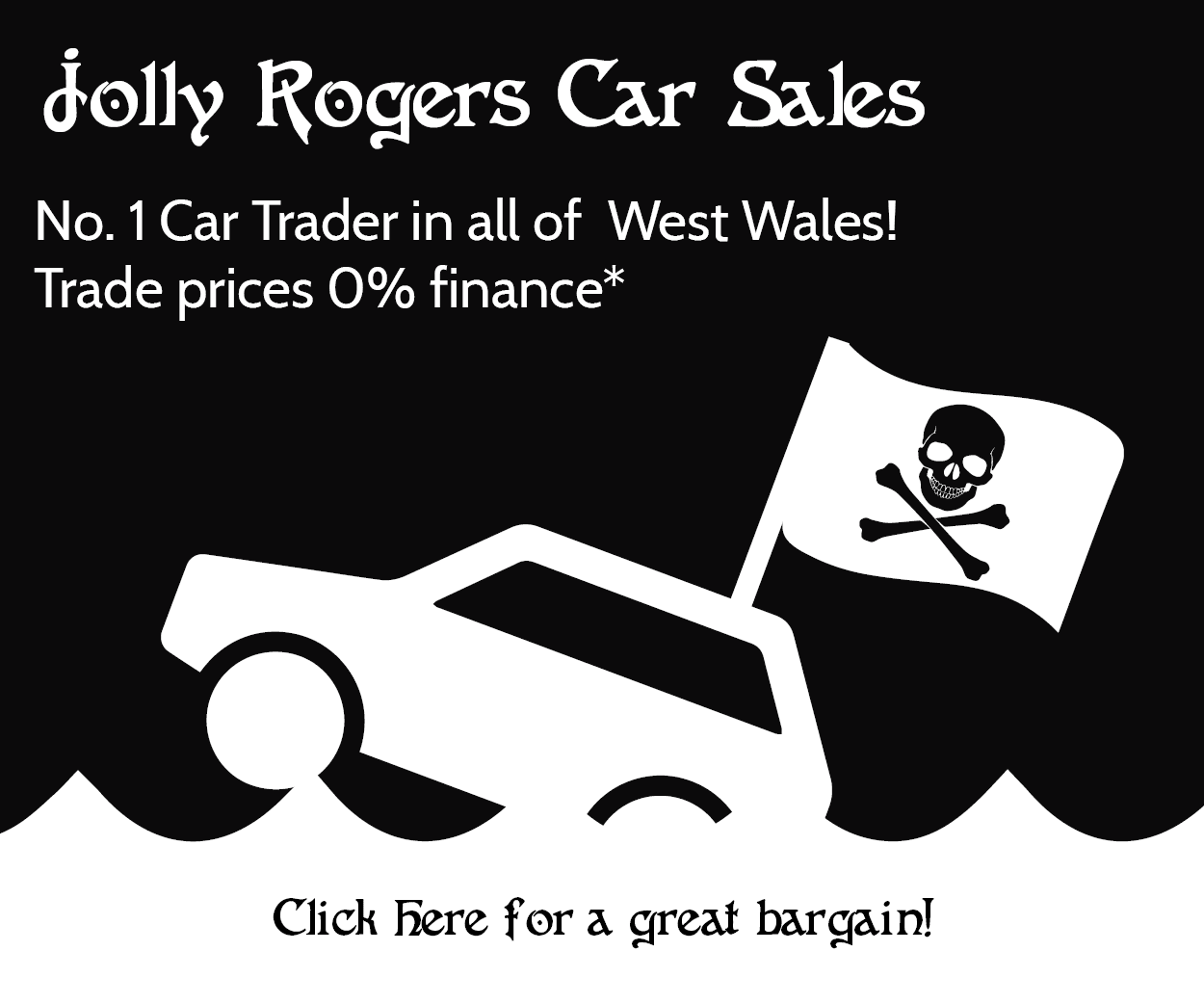 ABOUT US
The West Wales Chronicle is a project of Red Brand Media. It is also affiliated with the Llanelli Standard newspaper.

Please note: Older articles may not have the original authors name, but instead lists the person who uploaded it. If you see an article of yours that does not have your name on it, please get in touch for us to amend it.
Contact us: editor@westwaleschronicle.co.uk
FOLLOW US
© Red Brand Media 2021. All Rights Reserved

You can find out more about which cookies we are using or switch them off in settings.

This website uses cookies so that we can provide you with the best user experience possible. Cookie information is stored in your browser and performs functions such as recognising you when you return to our website and helping our team to understand which sections of the website you find most interesting and useful.

Strictly Necessary Cookie should be enabled at all times so that we can save your preferences for cookie settings.

If you disable this cookie, we will not be able to save your preferences. This means that every time you visit this website you will need to enable or disable cookies again.

We use cookies to ensure that we give you the best experience on our website. If you continue to use this site we will assume that you are happy with it.AcceptPrivacy Policy